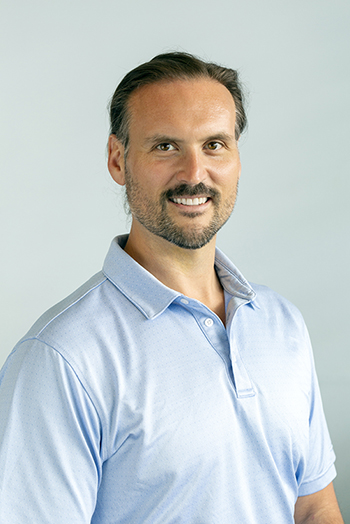 Dr. Michael Connelly has been the owner and sole practitioner at Ocean View Chiropractic since 2013. Dr. Michael Connelly completed his undergraduate studies at Ramapo College of New Jersey, Bergen Community College, and William Paterson University. He continued his education and earned his Doctor of Chiropractic degree at Palmer College of Chiropractic in Davenport Iowa. During his studies at Palmer, Dr. Connelly was involved in many technique clubs and other extracurricular activities. Most notably he was a four-year member of the S.O.T. club (Sacro-occipital Technique). Dr. Connelly was also one of the founding members of Palmer’s lacrosse team where, alongside only a handful of experienced players, he helped to create Palmer’s first competitive team. Dr. Connelly had the wonderful opportunity to complete Palmer’s Clinic Abroad Program. This presented him and his peers the opportunity to travel with licensed field doctors to four different cities in India. There he was privileged to diagnose and treat many of the people of India, some of whom had never been seen by any medical physicians their entire lives. 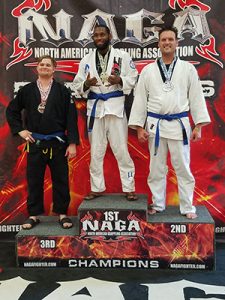 After graduating from Palmer College of Chiropractic in 2010, Dr. Connelly explored a vast array of chiropractic practices from large multi-doctor adjustment facilities to motor vehicle clinics to gyms that offered chiropractic services. Ultimately the single doctor family practice appealed to him most. Being able to treat patients and their families throughout their lives as they raise children, change careers, run marathons, retire, etc. empowers Dr. Connelly to guide patients through many different facets of health. From proper posture and strength training to creating a pain free workspace, reducing stress and anxiety or maintaining hobbies and abilities as patients’ reach their senior years, chiropractic and healthy living can ease daily aches and pains. 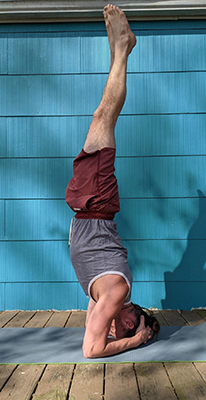 In 2019 Dr. Connelly completed his Certified Chiropractic Extremity Practitioner (CCEP) training through Life University in Marietta Georgia. Earning a CCEP certificate was incredibly important to Dr. Connelly because it enables chiropractors to become specialized in adjusting joints other than the spine ie; shoulders, hips, ankles, etc. As a lifelong athlete, Michael understands that immediate treatment of a joint injury can be critical not only to the affected area but to a person in their entirety. A large part of Dr. Connelly’s chiropractic philosophy is to treat the overall patient not just neck pain or sciatica. 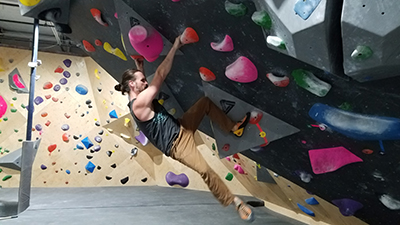 When he is not seeing patients, Michael enjoys moving, he has practiced multiple disciplines of martial arts for over 30 years, he dedicates a great deal of his time to yoga and meditation and has begun the process of yoga teacher training. He also enjoys rock climbing and the outdoors so he camps, hikes, kite surfs and snowboards as often as he can. At home with his wife and two corgis, Michael is an avid chef, who is thrilled to cook with fresh ingredients from his vegetable and herb garden, play the bamboo flute and enjoy a quiet evening in playing chess.

Unsure how chiropractic care can benefit you?

Schedule a free chiropractic consultation to find out.